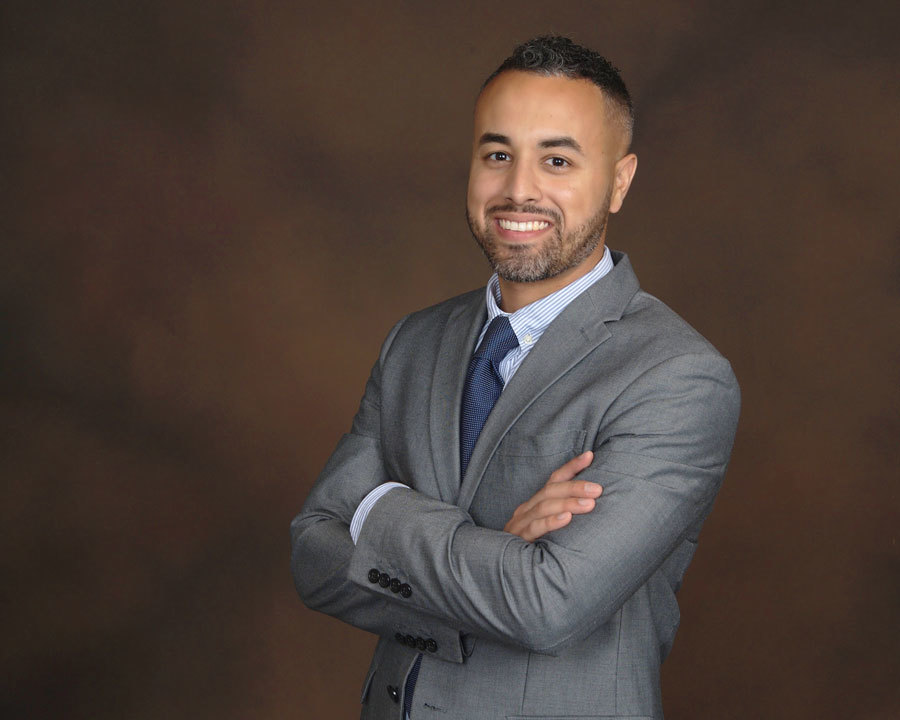 Mr. Martell graduated from the University of Florida with a bachelor's degree in Spanish in 2008. He received an academic scholarship to attend Florida Coastal School of Law where he was a member of the Moot Court Honor Board. Mr. Martell excelled as both a student and a member of the Honor Board and won a best brief award at a national moot court competition.

After receiving his Juris Doctor in 2011, Mr. Martell began his legal career working for Laurie K. Weatherford, the standing Chapter 13 Trustee for the Middle District of Florida's Orlando Division. He joined Lender Legal Services in July 2013 as the firm's first bankruptcy attorney, starting with a handful of bankruptcy cases and growing the firm's budding bankruptcy practice to the hundreds of cases prior to returning to the Chapter 13 Trustee's office.

“Loved that Melissa was very straight forward from the get go with my husband's case. She's helped out 3 friends of mine and their cases and is currently helping us. She won't waste your time.”

“I would like to thank this entire office but most of all Melissa. My husband now is a resident because of all your hard work. Would recommend this office to anyone that asks. They always stay in contact with their clients and work hard and very fast on every case.”

Monday through Friday from 9:00am to 5:00pm ET.
Saturdays by appointment only.