DACA (Deferred Action for Childhood Arrivals) is a U.S. immigration policy that provides a quasi-legal status and employment authorization to certain individuals unlawfully present in the United States after being brought to the country as children. You may qualify for DACA if you:

On December 4, 2020, a federal judge ordered DHS to restore DACA to its original state as implemented via President Obama's Executive Order. If you meet the eligibility requirement above, you may submit an initial or renewal DACA application. President Biden has instructed the Homeland Security Secretary to take action to protect and fortify the DACA program. 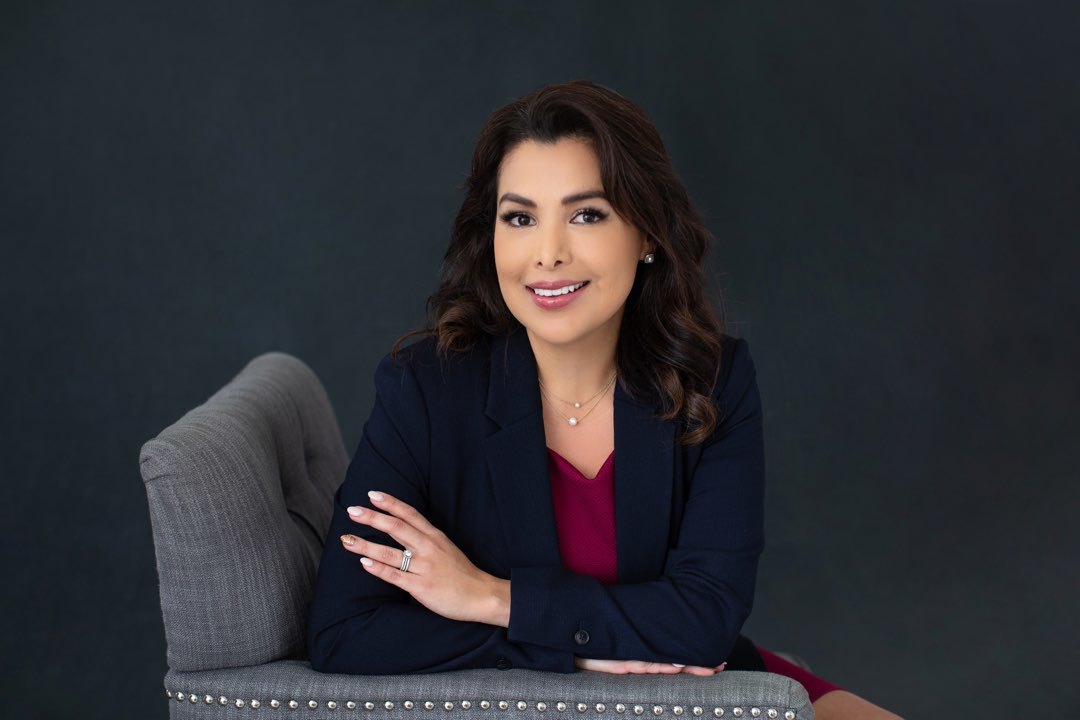 Monday through Friday from 9:00am to 5:00pm ET.
Saturdays by appointment only.